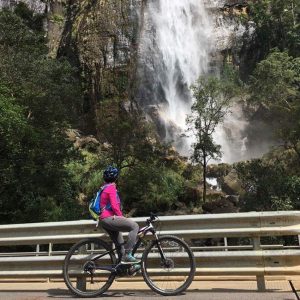 White sands, crystal clear waters, and scores of palm trees. That’s what you think of when Sri Lanka is mentioned. A coastal paradise located off the tip of Southern India in South Asia, it’s undoubtedly on the bucket list of most travellers. But the small country has more to offer than scenic beaches and palm fronds. Be it ancient Buddhist structures straight out of the pages of history, a range of national parks, or even plush restaurants where you can enjoy a delicious meal, Sri Lanka is the perfect blend of the old and the new.

“Sri Lanka long has been described as a paradise by travellers.”

If you are planning a holiday to Sri Lanka, look no further than Unventured as we customise your travel plans to suit your needs. In addition, we show you the best that the country has to offer.

HERE ARE THE 5 HIGHLIGHTS TO SRI LANKA 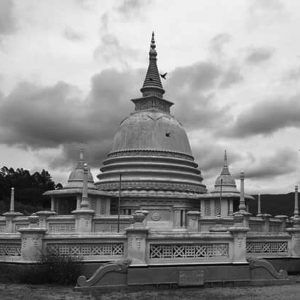 Sri Lanka (formerly known as Ceylon) plays an important role in the Hindu epic ‘Ramayana’. It is here that the demon king Ravana abducted Sita, and Rama, the prince of Ayodhya, ordered his army of monkeys to build a bridge across the ocean from India to reach her.

The country has been in existence since 500 BC, when Sinhalese migrated here from Northern India. As per the pages of history, Buddhism was introduced here in 260 BC. At first, it was a land of several kingdoms ruled by different rulers. It was in between 161 and 137 BC that the country was united into one by a powerful ruler named Dutthagamani. He was also responsible for the many palaces and forts which add to the architectural beauty of the country.

While parts of Ceylon were occupied by the Portuguese in the 16th century and by the Dutch in the 17th century, it became a British colony in 1802. It received its independence in 1948 and was renamed from Ceylon, its British colonial name, to Sri Lanka in 1972. 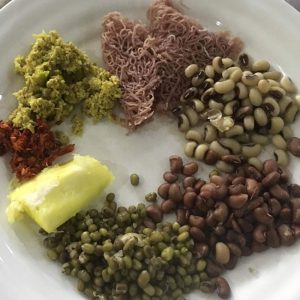 With a history that is over 2,550 years old, Sri Lanka is home to many gorgeous cities, royal palaces, and picture-perfect Buddhist temples. It also boasts of eight UNESCO World Heritage Sites. This includes Galle with its famous Dutch influenced fort and the humongous monolith, Sigiriya, which has one of the oldest landscaped gardens in the world. Some of the other attractions here for history-lovers include the ancient cities of Anuradhapura and Polonnaruwa, the cave temple of Dambulla, the Sinharaja Forest Reserve, and the Central Highlands. 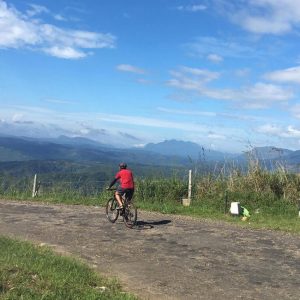 The small country has a whopping 500,000 acres of picturesque tea estates, 250 acres of botanical gardens, 350 waterfalls, and 25,000 water bodies. There are also 15 national parks showcasing a variety of wildlife in addition to spice gardens and wetlands. While here, a visit to one of the many freshwater springs should be on your itinerary.

Sri Lanka is home to over 100 species of mammals, many of which can be found only here. Catch the elephants of the Pinnawala Elephant Orphanage in the hilly regions of Kandy taking a dip in the Maha Oya River. Head to the Dondra Point (accessible from Galle, Hikkaduwa, and Mirissa) and Trincomalee, where you can spot the dolphins and whales in the beautiful blue ocean. A visit to Kosgoda Turtle Hatchery is also a memorable experience. 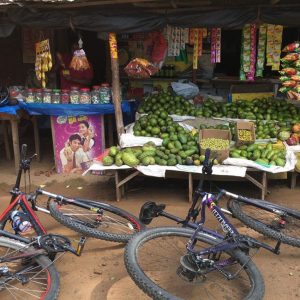 The ever-smiling, multi-lingual people of Sri Lanka are always ready to help you out, ensuring that you have the best trip ever. Thanks to its brush with people of diverse communities and the number of immigrants it continues to have, Sri Lanka is a potpourri of cultures. The main communities here are Sinhalese and Tamils in addition to Muslims and Burghers. The primary languages spoken over here are English, Tamil, and Sinhalese. 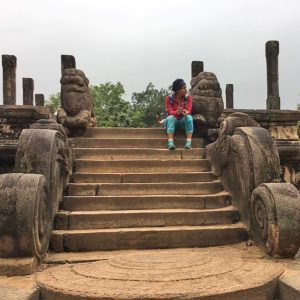 If you think Sri Lanka is a place meant only for history-buffs and beach bums, think again! Although the rest of the country shuts fairly early, Colombo, the capital, is home to many plush restaurants and clubs. As the sun sets across the city’s aquamarine waters, its skyline starts to twinkle. After a long hard day’s work, the locals enjoy letting their hair down and grooving at the city’s pubs and clubs, which are abuzz with activities. The five-star hotels here are centrally located and house some great bars, discos, and casinos.

With Unventured, we customise your tour to make you feel like a local. A calm way to experience Sri Lanka is to visit its local markets like the Negombo Fish Market. You can travel in the Sri Lankan trains along with the locals and enjoy some breathtaking views of the countryside. While you are on the move, you can submit your senses to the country’s famous Ayurvedic treatment. All in all, it’s sure to be a trip of a lifetime! 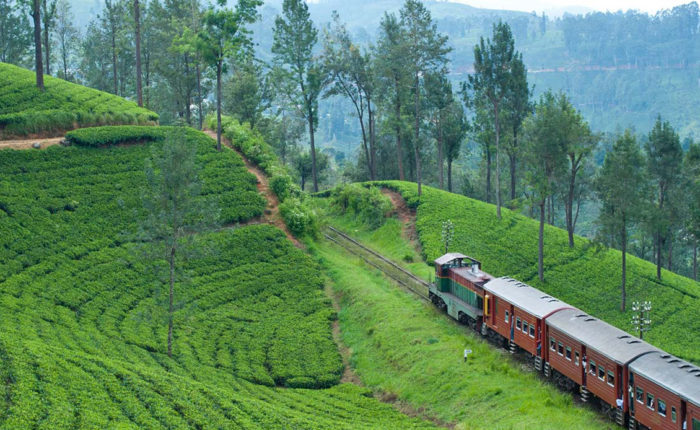