A republican country nestled in the southern part of the Asian continent, Vietnam is home to pristine beaches, scenic natural settings, sacred temples, and pagodas. An electric mix of fast-paced and laid-back country life, Vietnam has the perfect balance of history, culture, and natural wonders. Vietnam shares its borders with China in the north, Laos in the northwest, and Cambodia in the southwest. Despite its dark history, which is prominently visible around the country even today, Vietnam is a beautiful country worth exploring at least once in your lifetime.

“Just living is not enough… one must have sunshine, freedom and a little flower.”

HERE ARE 5 HIGHLIGHTS TO VIETNAM 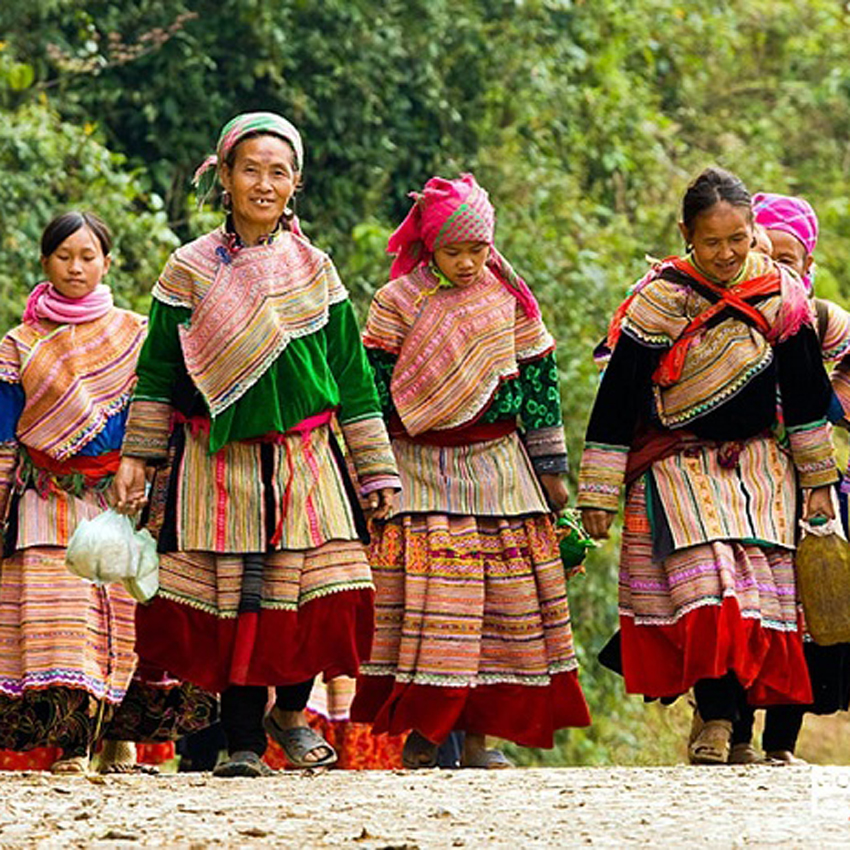 Unlike its neighbouring countries, Vietnam has a history of wars, colonization, and rebellions. Occupied by China more than four times, the country managed to keep its invaders off its radar. During its thousand years of existence, Vietnam has been ravaged, divided by several civil wars, and constantly plundered by the Songs, Mongols, Yuans, Chams, Mings, Dutch, Qings, French, and the Americans. While the nation stood victorious several times, the constant state of war has left many scars on this beautiful, admirable country. The Chinese and French were the last rulers of Vietnam. Both have left a lasting impression on the Vietnamese culture. While the Chinese Confucianism formed the basis of the country’s social etiquettes, the French, influenced their cuisines to a great extent. 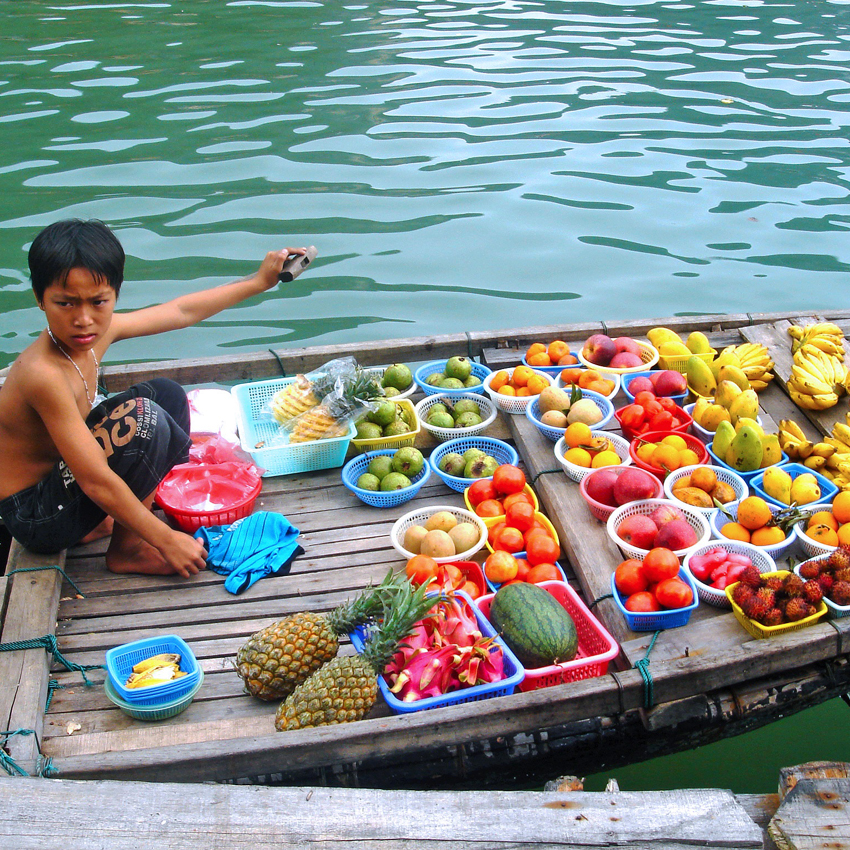 Owing to Vietnam’s long-standing history with China, the Chinese influence is widely visible in the culture. As stated before, Confucianism forms the basis of Vietnamese society. The country’s language has a touch of the two prominent Chinese languages, though they have no correlation with each other. The country sees Buddhism being followed by and large, with Catholicism following closely. Islamism, Christian denominations, and local religions have small followings across the southern and central areas of the nation. Nevertheless, Vietnam’s culture is quite different from that of China’s. It also has some cultural traces of its neighbouring Hindu civilizations, including Khmer and the Champa Empire. The French too have left some impact on Vietnamese society, with coffee and baguettes remaining the popular foods among its locals.

While most people residing in Vietnam today are ethnic Vietnamese, there are many who share their family lineage with China, especially in Vietnam’s Ho Chi Minh City. These families belong to the descended migrants from Guangdong province of China and hence, they are bilingual in Cantonese or other Chinese dialects along with the country’s native language. Vietnam has many other ethnic groups which occupy the country’s mountainous side including the Hmong, Muong, and Yao people. 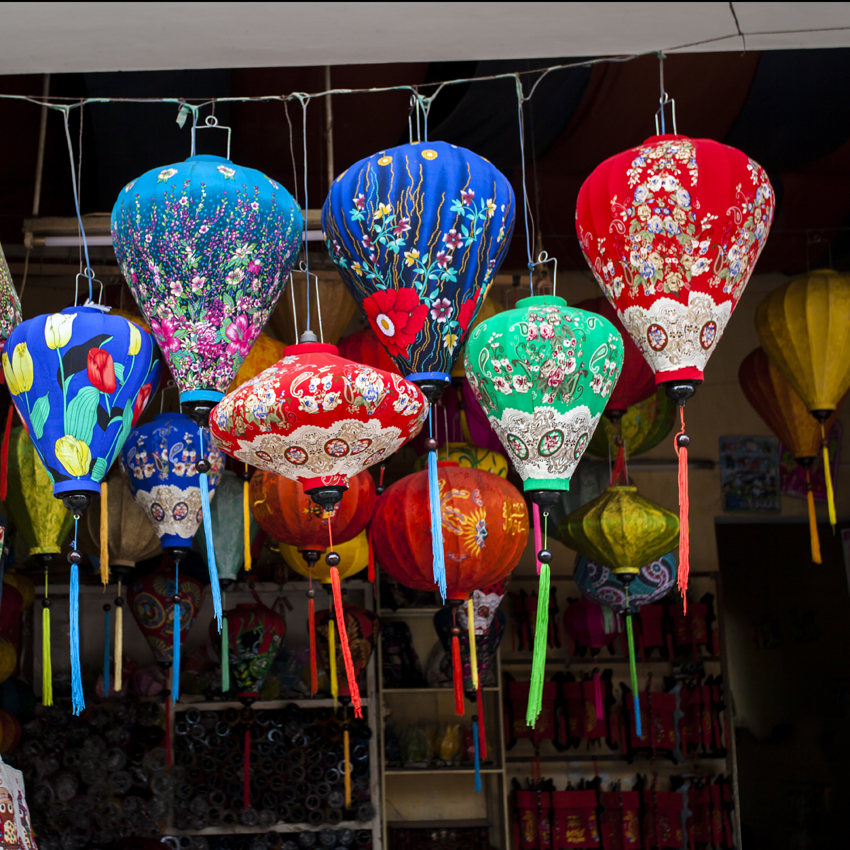 Vietnam is a large country with several distinctive climatic zones. The northern part of the country experiences four different seasons — chilly winters, hot and wet summers, a pleasant spring season, and a bright autumn. However, its highland areas experience extremities — harsh winters with occasional spells of rain and snow, and the temperature climbing as high as 45°C (104°F) in the summer. The central region, on the other hand, experiences two separate weather patterns owing to Hải Vân Pass. While the winters and summers both are manageable in this part of the nation, its monsoon often brings along strong winds, large sea swells, and rain, making it a difficult time to travel through the Central Vietnamese cities. The southern part of the country experiences three seasons — typically a hot and dry summer season, frequent rain spells across the monsoon season, and a cool and dry winter. April is considered as the hottest month, with the region’s mid-day temperature rising as high as 35°C. 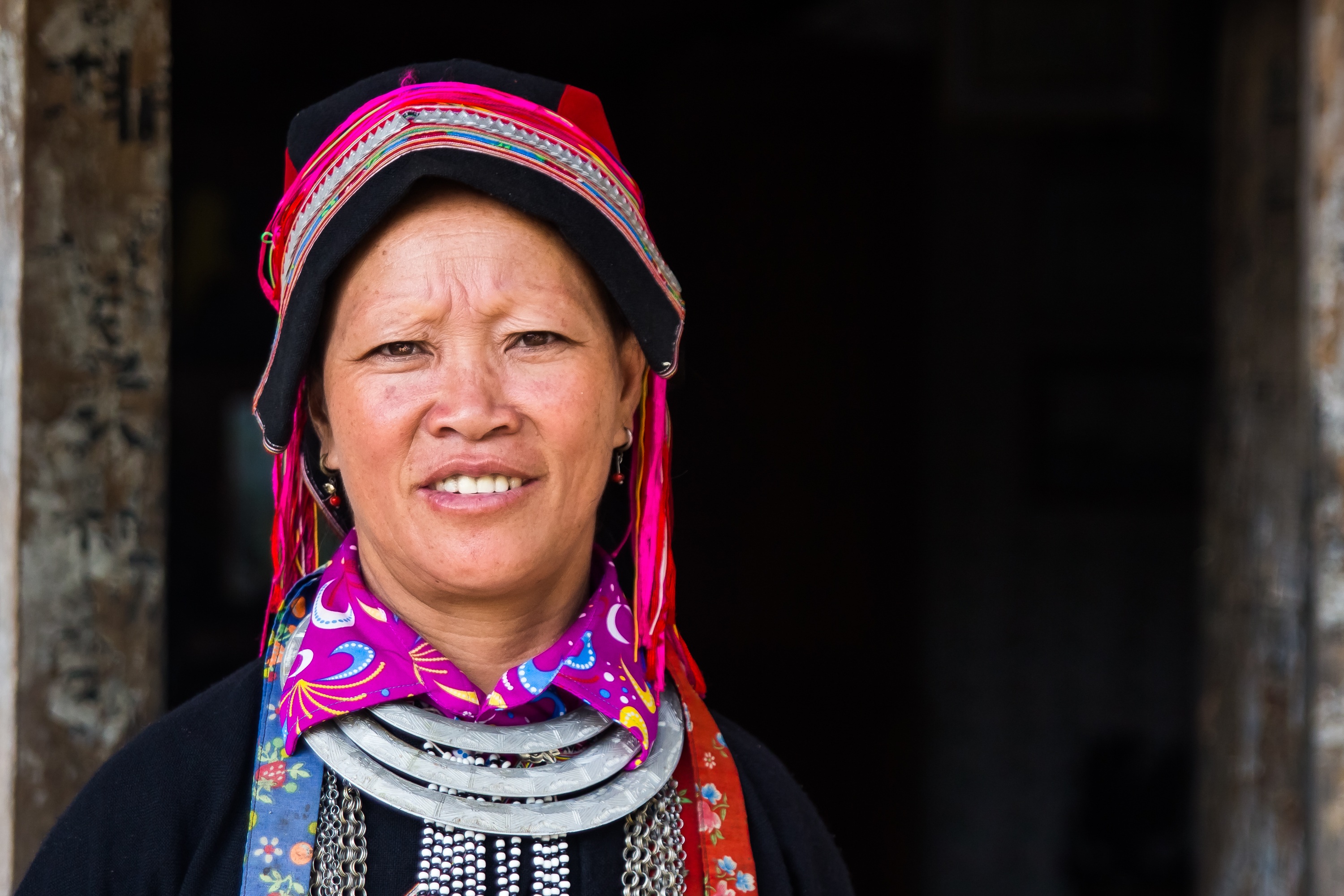 Of all the cities in Vietnam, Hanoi, the capital city, is praised for its exuberant architecture, Sapa, for its gorgeous mountainous landscapes and varying climatic conditions and Ho Chi Minh, for its bustling economy, museums, and restaurants. These eateries offer a comprehensive variety of lip-smacking cuisines and unique cultural heritage that depict the country’s long-standing history. Nha Trang, another city in Vietnam, is most known for its azure waters, long beaches, and luxurious resorts which are perfect for relaxing and unwinding. In addition to these attractions, Vietnam’s quiet and lesser-visited island of Phu Quoc has an idyllic and isolated ambience, ideal for honeymooning and holidaying with friends and family.

Vietnam’s cuisines have a touch of Chinese and French flavours and tingle one’s senses instantly. The use of fresh herbs and spices in the preparation of its authentic cuisines, including seafood, make it a paradise for food lovers. Vietnamese food is also regarded as one of the healthiest cuisines served across the world.

At Unventured, we bring to you a classic variety of carefully-crafted packages that allow you to explore the magnificent country of Vietnam at your own ease and pace. Our packages are tailor-made and cover every prominent nook and corner of Vietnam. We take care of all your basic necessities like travel, stay, local transfers, food, and more. All you need to do is unwind and enjoy your trip with peace of mind.