Adventures in the land of the black soil 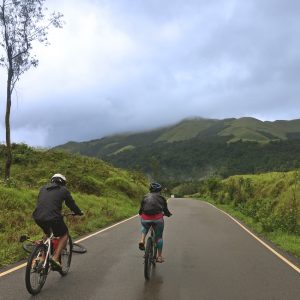 The name Karnataka is derived from “Karunadu” which means lofty land (High plateau). This name stems from the fact that the region lies on the Deccan plateau. Located in the Southern part of India, Karnataka is well-known for its IT capital which is also called the Silicon Valley of the East; Bangalore a bustling cosmopolitan city.  With influences of five distinct dynasties, ancient capitals, old palaces, rich archeological history, abundant tropical forests, long stretches of beaches, and a culturally rich local countryside. Karnataka is one of 5 Southern Indian states with a prominent Dravidian influence. The ruins of Hampi and Badami,  the old palatial capital of Mysore; a haven for Ashtanga Yoga, the architectural beauty of Belur and Halebeedu temples—all tell us tales of grandeur. The lush green mountains of  Western Ghats are home to abundant forests, hiking trails, waterfalls, and coffee plantations. The serene beaches of  Karwar and Gokarna will please you to no end. Needless to mention the forests of Kabini and Bandipur that attract wildlife enthusiasts from across the globe.

HERE ARE 5 HIGHLIGHTS TO KARNATAKA 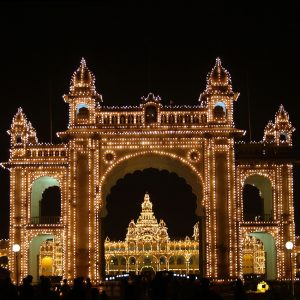 Karnataka’s history dates back to early BCE, with influences from 5 distinct dynasties that ruled the region: the Gangas, Chalukyas, Hoysalas, Cholas, and finally by the Vijayanagara Empire. Ultimately, Karnataka fell under the rule of the British East India Company. With the exception of the Cholas, all the other dynasties had their origins in the region and were distinctly responsible for the influence on culture, art, architecture, and tradition that is unique to Karnataka. While the Chalukyas were known for their cave temples and art of sculpting with sandstone; the Hoysalas were renowned for the unique temple architecture and intricate carvings on soapstone. The most noted temples from the Hoysala rule are the temples of Belur and Halebidu. The capital of the Vijayanagara empire, Hampi is a UNESCO World Heritage Site and was once known to be the richest kingdom in the Indian subcontinent. For the history buff, the region, the kingdoms, and their conquests make great stories of war, royalty, art and architecture, folklore, and mythology. 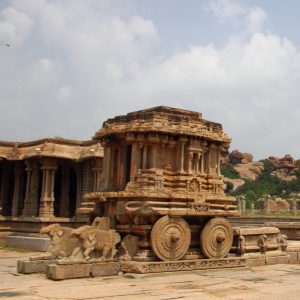 Karnataka is among the few regions in India that boast of dynasties that promoted the art of sculpting. Among the renowned temples in the region, the temples in Belur and Halebidu from the Hoysala Dynasty, stand out as a sculpted architectural beauty. The cave and sandstone temples in Badami, Aihole, and Pattadakal show strong influences from the Chalukya Dynasty. The grand city of Mysore is home to one of the most well-maintained palaces in the country. Apart from old historical monuments, Karnataka is also famed for its arts and crafts. Mysore is famous for its silk and is a sought-after source for grand Indian clothing.  One can take the journey of silk from worm to yarn to weaving and meet all the locals who add value to creating the soft silk we purchase as sarees and scarves. Woodwork and furniture with traditional inlay and carvings are famous art in Mysore. The Channapattana toys are famous across the globe, for producing organic wooden toys for children. 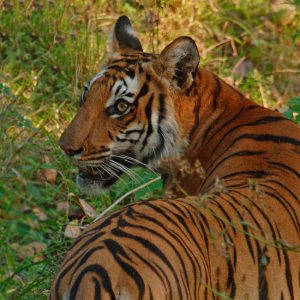 Older than the Himalayas, the chain of mountains in the Western Ghats run through the state of Karnataka and Kerala, represents geomorphic features of immense importance with unique biophysical and ecological processes. The site’s high montane forest ecosystems influence the Indian monsoon weather pattern and are named as one of the 34 UNESCO biodiversity hotspots in the world. Moderating the tropical climate of the region, the ghats present one of the best examples of the monsoon system on the planet.  The forests of the ghats are some of the best representatives of non-equatorial tropical evergreen forests anywhere and are home to at least 325 globally threatened flora, fauna, bird, amphibian, reptile, and fish species. Needless to say that the forests of Kabini and Bandipur see the largest congregation of the Asiatic Elephants and is home to tigers, leopards, and Dhol (wild dogs) among many reptiles and avian life. For the nature lover, there are a host of experiences that present themselves throughout the year. One can take a safari, trek through forest,  and even explore trails on bicycles. 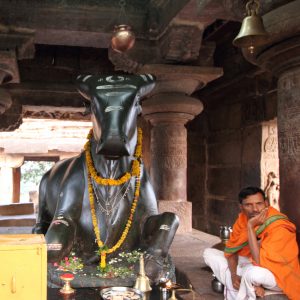 Karnataka is a southern Indian state dominated by people of the Dravidian ethnicity. The primary occupation in the region is agriculture and owing to the diversity in landscape and weather conditions, farmers grow everything from local millets and cotton in the northern drylands to coffee, pepper, spices, and rice paddy in the southwestern foothills. The inland regions in the south-central plateau areas grow coconut, ragi, groundnuts, and sunflower. Silk and weaving is another important industry in southern Karnataka. The people in the region speak over five different languages and several dialects. The region predominantly has Hindus but has a sizable Muslim and Christian population as well. Local food varies within the state from south to north. Do try some of the coastal cuisines which regions such as Karwar and Mangalore are well-known for. 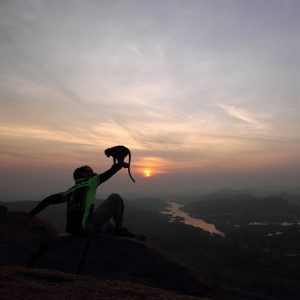 Karnataka is a treasure trove of experiences. Local day tours of cities like Mysore and Bangalore offer a quick immersive experience into an Indian city, people, culture and also a feel for the local way of life. For the more insightful traveller, there are a few themed experiences that take you under the skin of the region for a more in-depth cultural and informative experience.

From safaris and wildlife sightings to visiting old temples, learning about ancient architecture, you can experience them all. Listen to stories of legends from the region and get a hands-on experience of the local way of life while you can learn about silk farming, agriculture, toy making, and other crafts, all while interacting with the locals.

At Unventured, we aim to take you through tours that give you a sense of all things local and authentic. We custom make your experiences so as to give you an understanding of the region through culture, history, mythology, natural beauty, and local interactions, all woven into an active experience. Karnataka is truly a land of many wonders for those who wish to travel off the beaten path. 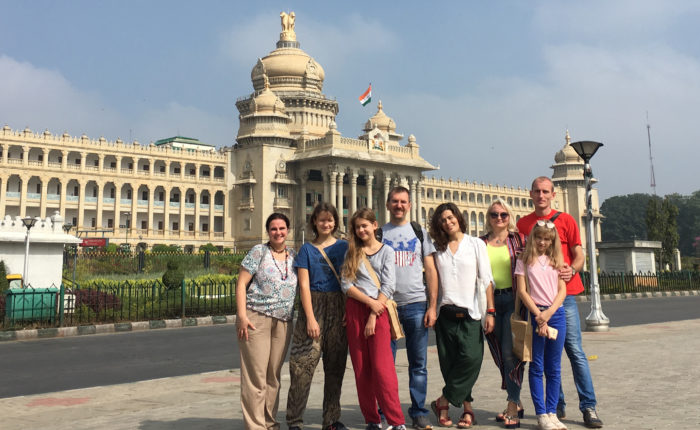 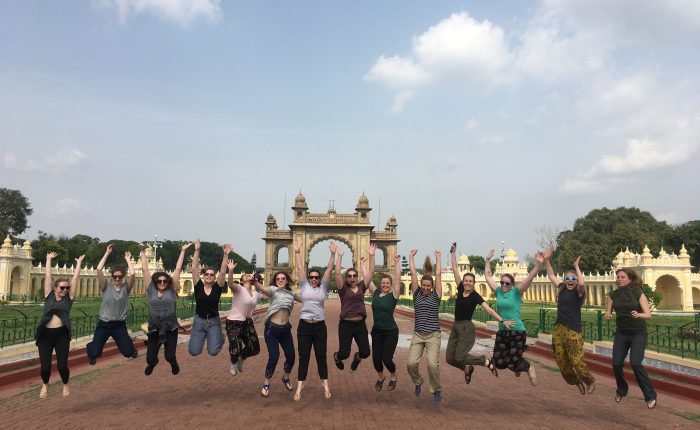 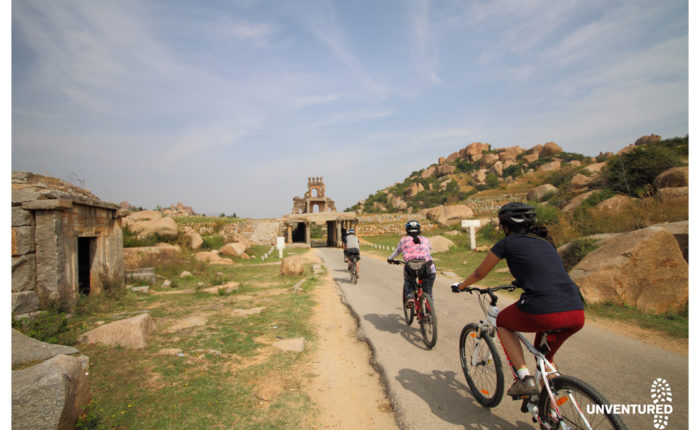 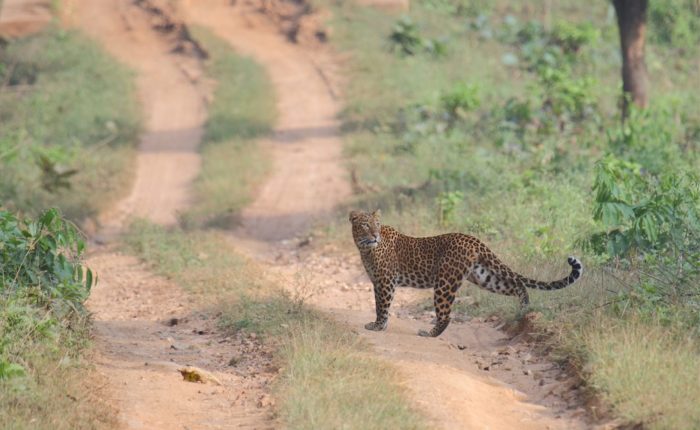 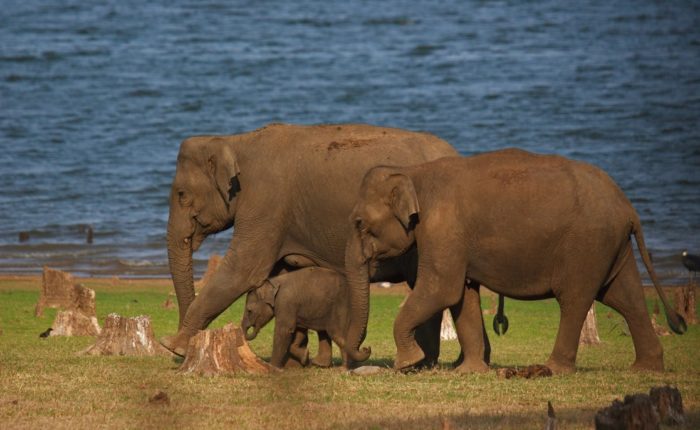 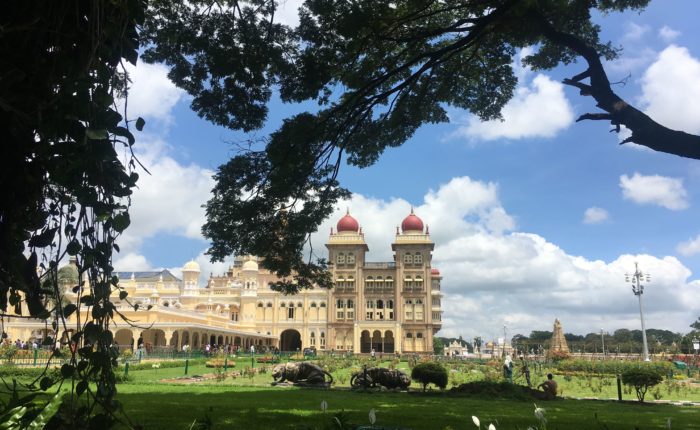 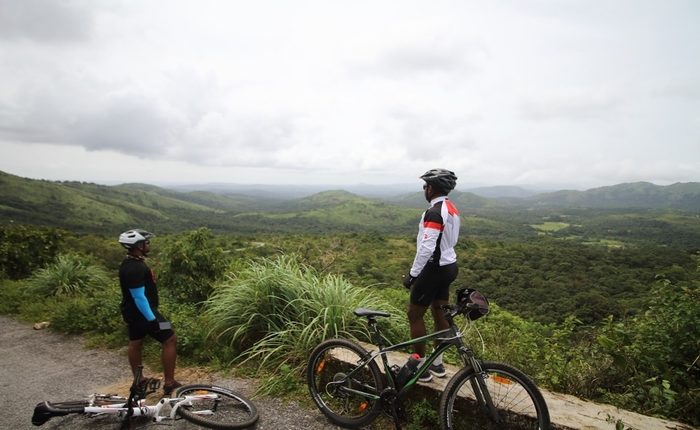 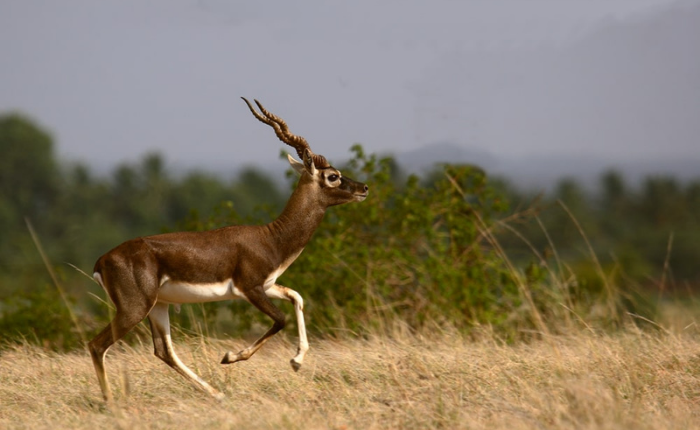 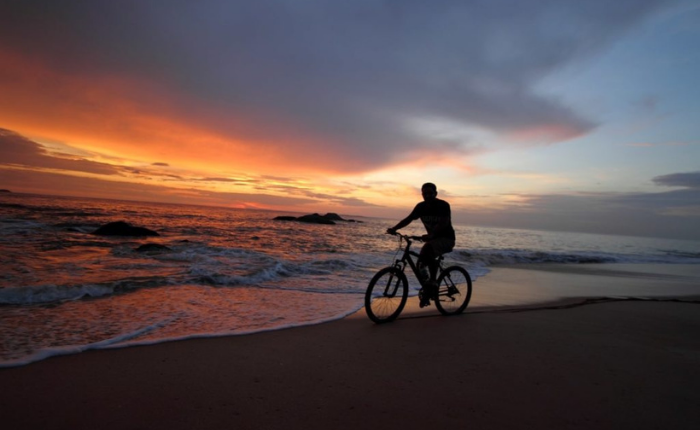 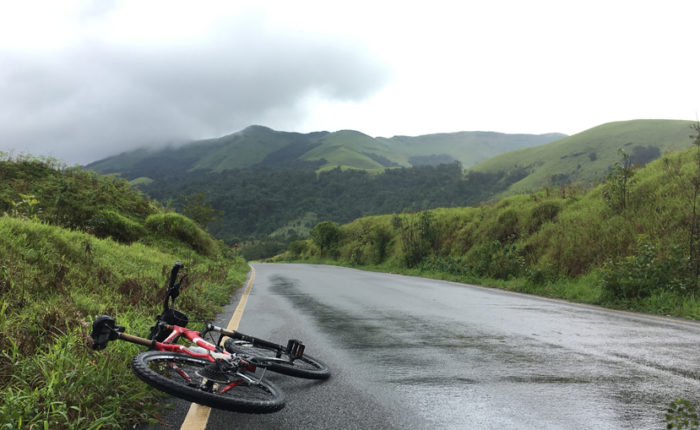 FOR A SOCIAL CAUSE 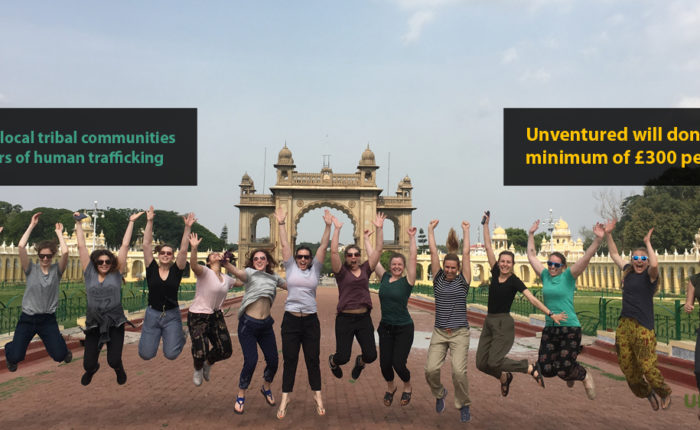