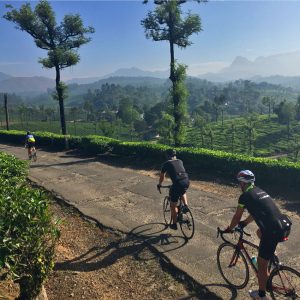 Kerala fondly referred to as ‘God’s Own Country’ is known for its breathtaking natural beauty. Located on the western coast of India, the state has a rich cultural heritage. Keralities are known for their traditional Ayurvedic secrets that are passed by from generation to generation. The mountains around Kerala are home to many hill stations, which is perfect for short trips.

“God’s own country or a heaven on earth. A place full of mountains, greenery, and streams. Oh, Kerala! God created you with utmost care.”

At Unventured, we help you experience Kerala in all its glory. From living on houseboats to hiking to see beautiful waterfalls, our tours offer the crème de la crème of Kerala’s sights, sounds, and smells. The team at Unventured makes sure that you will experience all of Kerala with a well-guided tour that is packed with action and adventure.

HERE ARE 5 HIGHLIGHTS TO KERALA 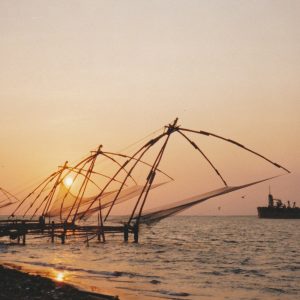 Unlike other parts of India, Kerala was never under the direct rule of the British. Instead, it was the Portuguese who first discovered the direct sea trading route between the port city of Lisbon and Kozhikode in Kerala. At the time, the region was divided into two independently ruled kingdoms called: the Kingdom of Cochin and the Kingdom of Travancore. Even during that time, the rulers placed emphasis on education, literacy, and introduced healthcare initiatives. This progressive mindset has continued to this day, therefore, ensuring that Kerala has the highest literacy rate in India.

The two kingdoms decided to join independent India in late 1956 and the state of Kerala was officially formed. 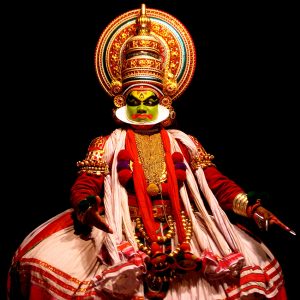 Much can be said about art forms in Kerala.  Kathakali, one of the oldest dance forms in India, stems from Kerala. Elaborate costumes and makeup are the hallmarks of this art form. They have Kalaripayattu, a traditional martial art that is still practiced and taught by instructors in Kerala. Melam is a traditional music form that consists of various percussion instruments being played together. It is still quite popular, especially during festivals.

Malayalam and English are both official languages of the state.

Dravidian architecture and Vastu Shastra (the science of architecture) have influenced the architecture in Kerala and the resulting combination is quite unique. The architectural style in this state has also been greatly influenced by different countries and cultures that have traded at Kerala’s ports, which include Portuguese, Chinese, and even Arabic. Stone, timber, and clay are the primary building materials for homes and palm leaves are used sometimes, too. 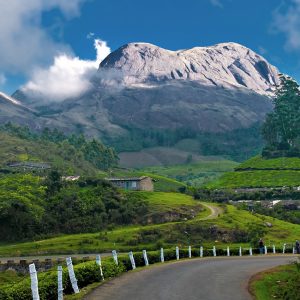 Since Kerala is located in the Western Ghats, there is an abundance of diverse flora and fauna in the region. The forest cover here is about 9,400 square kilometers and is classified as a rainforest since it rains about 7 months out of 12. The Kerala backwaters are quite famous and made of lagoons, rivers, and canals crisscrossing to create scenic routes, which accommodate many houseboats. The famous Kerala boat races take place in these backwaters, too. What’s more, there are over 20 waterfalls in the state alone!

In a 2004 survey, it was found that Kerala is home to more than 15,000 plant species. About 1,200 of those plant species are endemic to the state, along with an incredible 900 medicinal plants.

Kerala has about five sanctuaries, which also includes a tiger park. There are many bird parks located in the state and they have over 500 recognized species of birds. Sightings of the Indian elephant, Indian leopard, the Bengal tiger, and Nilgiri Tahr are common when you visit a wildlife sanctuary. 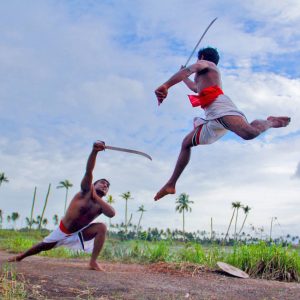 The culture in Kerala has an eclectic mix of Dravidian and Aryan influences, which is visible in everything from the dance to the language. Despite modern advances, the people of Kerala hold on to their roots quite strongly. Their art, lifestyle, language, and literature differ from other Indian states. Onam is the biggest festival for the people of Kerala and is celebrated over a period of ten days.

Kerala is a melting pot of religions, with important temples, churches, and mosques dispersed throughout the state. Each religion celebrates its own festivals and all the religions coexist harmoniously. Vishu is the Malayalam New Year that is celebrated around mid-April. 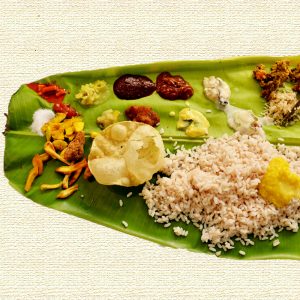 There is no shortage of things to do in Kerala. If you love wildlife, Unventured can help you plan a trip that is filled with safaris and visits to the various sanctuaries. Numerous hill stations, such as Munnar and Wayanad offer relaxing getaways for a few days.  Stay on a houseboat in Alleppey or watch their famous boat races in the backwaters. You can also stay in a tree house or take a tour of the many spice plantations in the state. And for the coffee and tea lovers, don’t forget to visit the beautiful plantations and learn everything there is to know about how coffee or tea is processed. The architecture is a mix of old and new and is quite stunning. Fort Kochi is a good example of this kind of architecture and is considered a must-visit for architecture buffs. Ultimately, ‘God’s Own Country’ has something for everyone!

With Unventured, venture the unknown side of Kerala. From beaches to the tropical rainforest, we help customise your tour to ensure you have an enjoyable trip. From lazing through the plantations to frolicking on a houseboat, this state has something special for everyone. 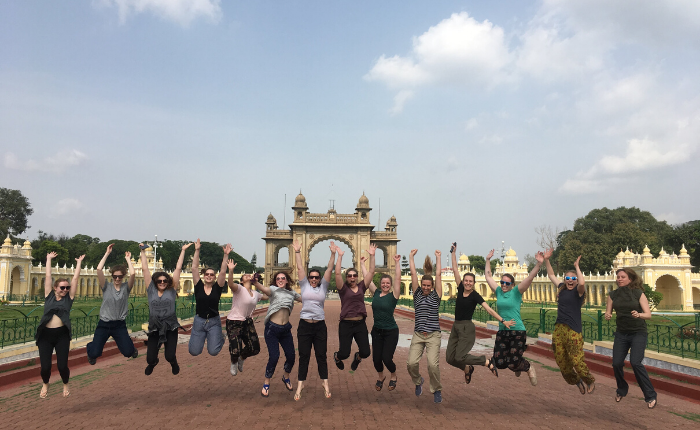 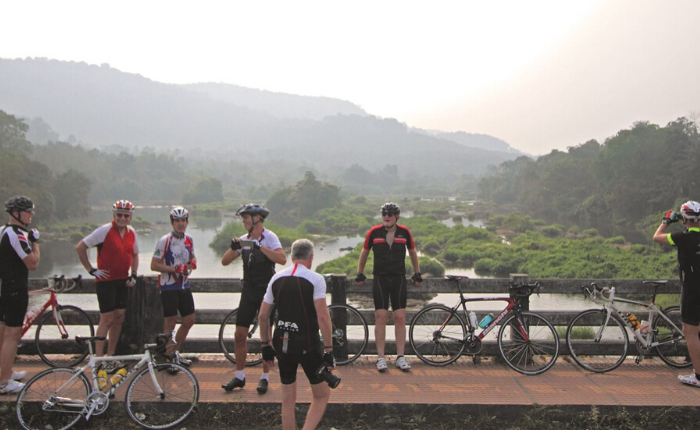 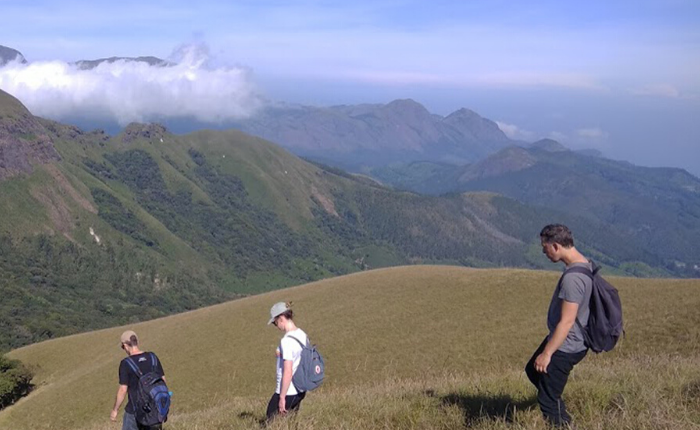 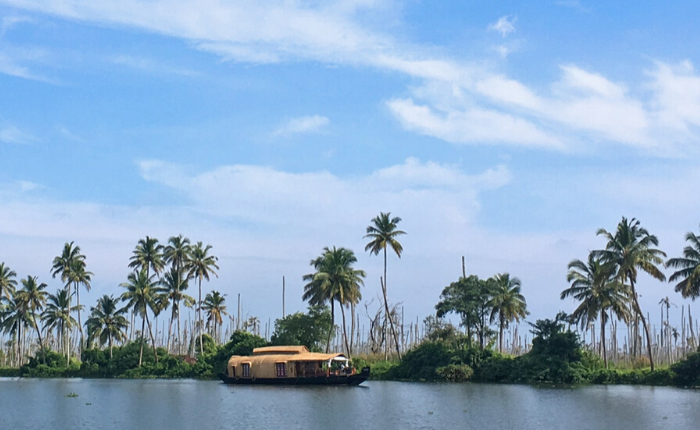 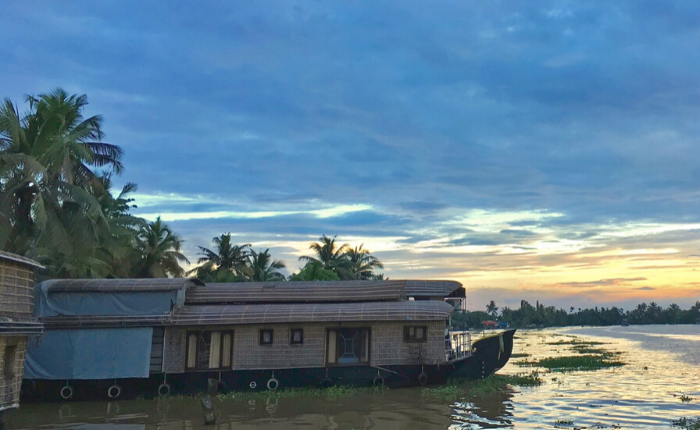 Kerala in a Nutshell 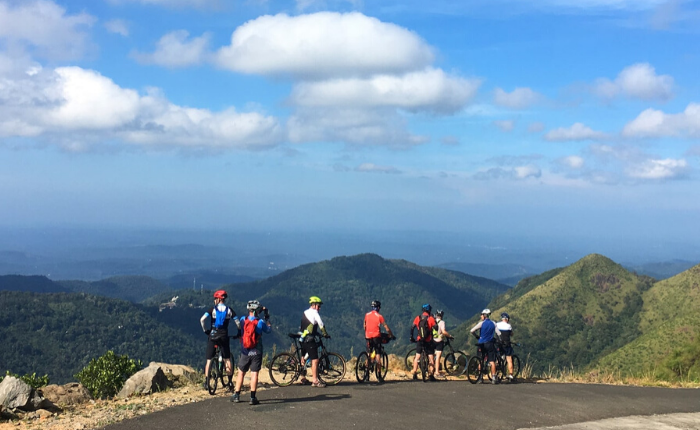 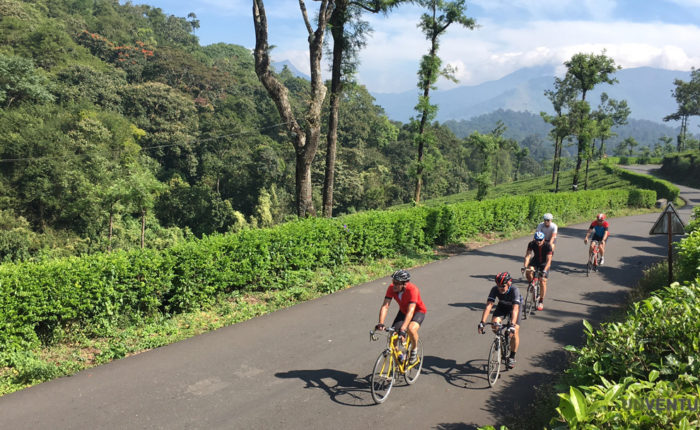 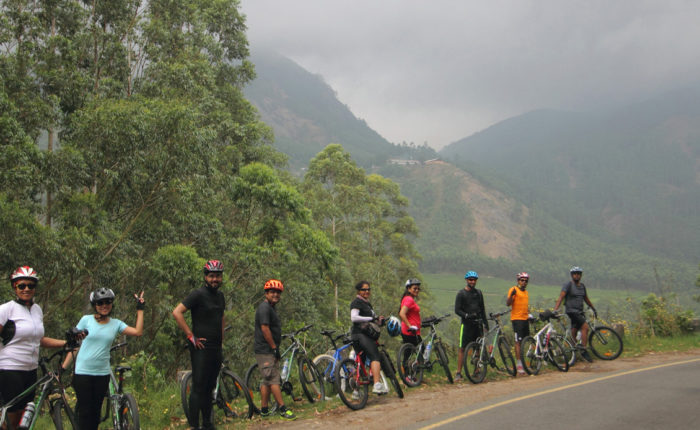