Make India Your Next Big Adventure

The India we all know is made of enigmatic cultures, colourful traditions and mystical festivals bursting through crowded streets. The historical heritage of this country pulls in over five million travellers every year, but beyond all the clichés that India is comprised of, lies a multitude of ventures that the world is yet unknown to.

A lesser-known destination for adventure sports, India is home to some of the most beautiful hiking and biking trails across the world. Once you dive deeper into the unknown, the country is deemed to be a paradise for adrenaline junkies. Whether you live and breathe extreme sports or you are simply traversing through life experiencing the unexplored, this country has something for everyone.

Scuba diving in the depths of the Andaman

Explore the underwater world of the island territories of India, with Unventured’s Andaman Scuba Dive Certification Adventure. Swim alongside colourful corals and discover variants of exotic fishes in these clusters of islands filled with white sand beaches, lush aquatic plants, and exotic wildlife. You can even get yourself certified by PADI as a trained scuba diver, allowing you to enjoy dive sessions around the world.

Paragliding in the mountains of Bir Billing

Unknown to most travellers, India is home to the second-highest paragliding spot of the world – Bir Billing. Situated amongst the mountain top town of Himachal Pradesh, famous for its beautiful monasteries, choose this destination to sore through the skies experiencing a bird’s eye view of the Dhauladhar Ranges as your licensed pilot drives you through the air above the stunning Kangra Valley. An adventure seeker’s paradise, tick another extreme sport off your list as you traverse through an adventurous India. 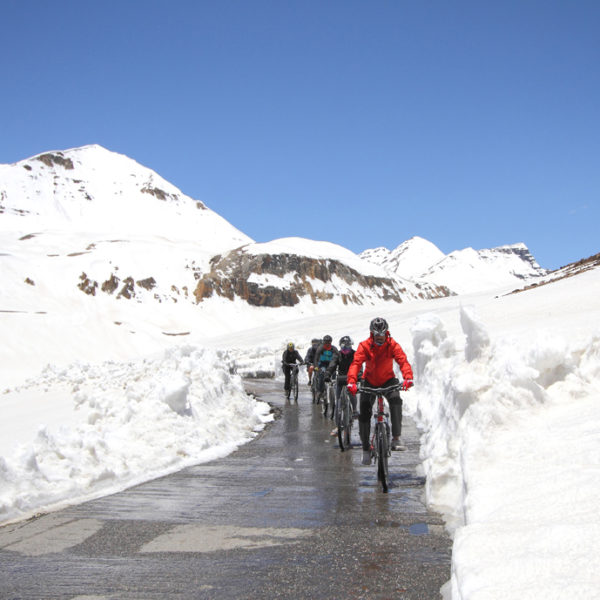 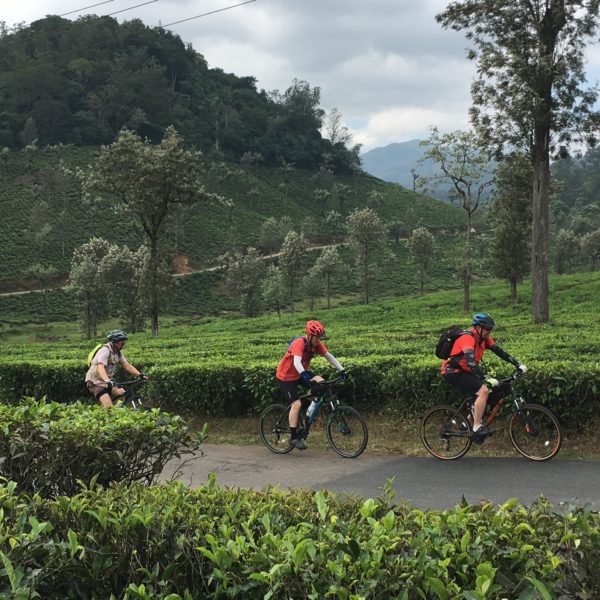 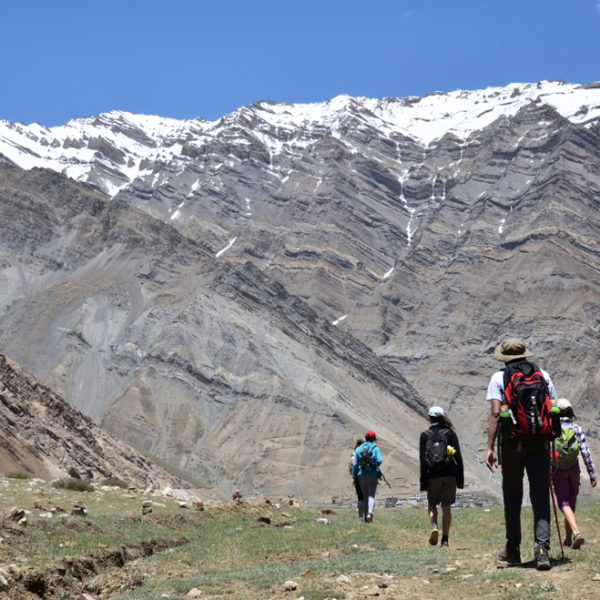 Biking adventures across the country

– In the Himalayan Ranges

The Eastern and North-Eastern part of India is blessed to be adorned by some of the most beautiful mountain ranges in the world, thus offering biking enthusiasts a plethora of opportunities to delve into the nitty-gritty of the innumerous trails that run through these ranges. Explore the magnificent stretch of the cold desert in India on Unventured’s Ladakh on a bike tour where you will get to cycle across great distances to discover the unique wildlife and habitat of this region or opt for the Manali to Leh bike tour that will allow you to traverse through the state via the pace of a cycle as we move across Himalayan towns.

If you want to indulge deeper into the unknowns of this mystical state, you can also choose to explore the lesser-known trans-Himalayan ranges of the magnificent Spiti Valley on the Spiti Valley Hike and Bike Tour where you also might get to spot some of the most unique and exotic wildlife ingenious to the region, like a snow leopard.

Explore the Eastern Himalayan foothills as you bike across the monastery town of Sikkim with its lip-smacking local food and “Chang” (a local drink), on the Eastern Himalayan Bike and Hike Expedition trail that will range from plunging rhododendron-clad mountain valleys to monasteries and the pleasant smiles of its gentle, friendly and cheerful native people.

– Through the splendours of Rajasthan

The land of Maharajas’ is widely famous for its extravagant palaces, magnificent lakes and exotic wildlife. The region, known lesser for its assortment of biking adventures, and more as the cultural hub of the country, offers extensively beautiful biking trails. The Rajasthan Bike Tour allows you to explore both the grandeur and the local lives of the state as you make your way through thaa loe magnificent sand dunes, lakes and hills of the region.

– Through the coastlines of Southern India

Explore the undiscovered regions of Southern India as you bike across several states passing through winsome coastlines, lush green valleys, magnificent mountain ranges on your way to delve into the local lives along with their culture and the extensive wildlife found in the region. On the Southern Spice Trail – A coast to Coast adventure will lead you from the east to the west coast mapping your passage to Southern Indian’s colonial towns, backwaters and unending stretches of coastline.

Trekking off the beaten path

India has blessed the world with some of the most beautiful trekking routes. Starting from the Bhaba Pass Trek in the Spiti Valley to the Markha Valley Trek in Ladakh, these trails take you through the lands of fluttering flags, high passes, exotic wildlife and unusually sheer canyons. Trek across these steep ascents as you explore the local lives and culture of the simple-minded natives residing in these remote regions.

The Yuksom Dzongri Trek through the Rathom valley originating from the town of Sikkim is another very popular trail in the Eastern Himalayan region, that allows the trekkers to experience magnificent views of the mighty Kanchenjunga. 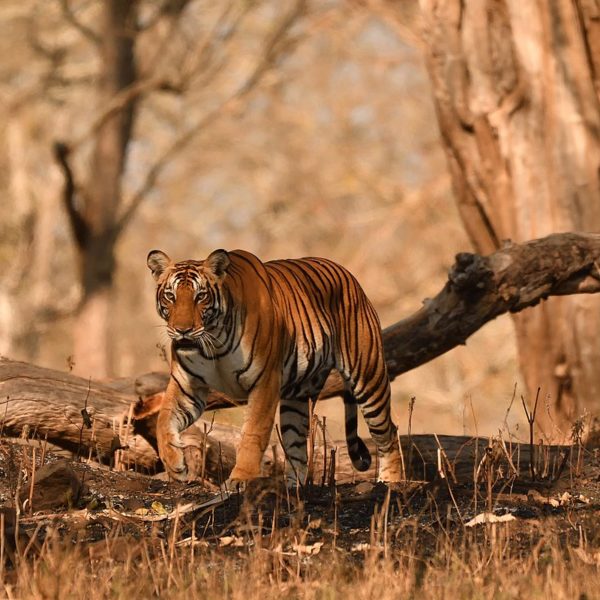 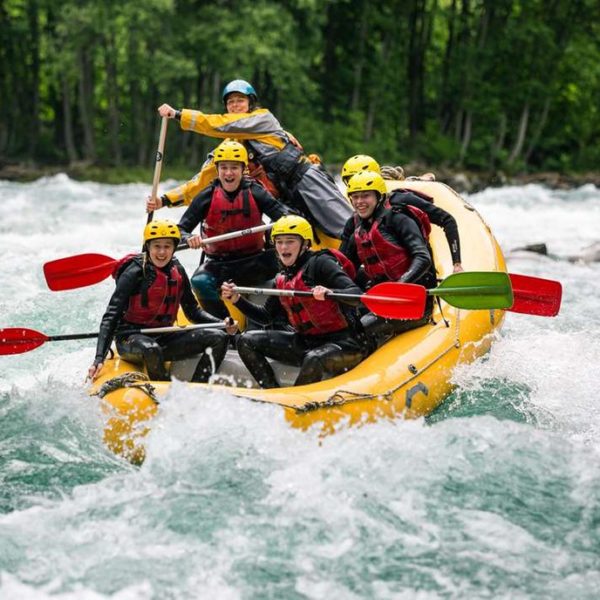 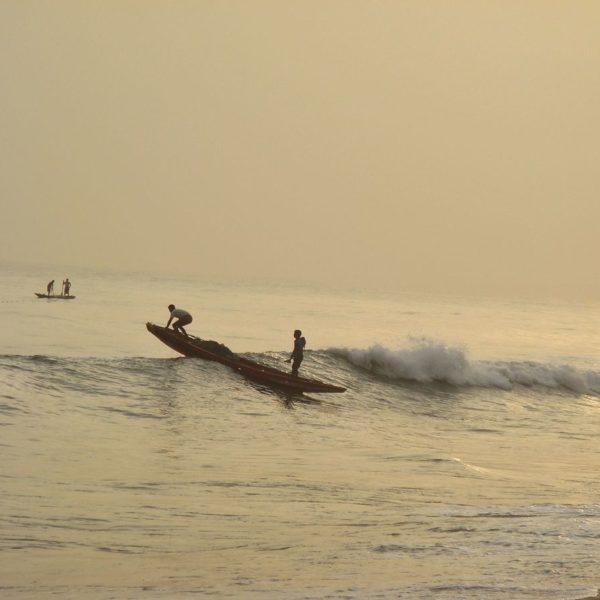 For the adventure seekers leaning towards exploring the indigenous wildlife of a region through a prolonged safari deep into the unknowns of the wild, their journey through India will lead them into some of the most exotic lands and will allow them to explore the flora and fauna at their own pace. Be it exploring the roaring jungles of Kabini, on the Kabini Wilderness Getaway, or embarking on a tiger spotting hunt through the Bandipur Tiger Safari, your quench for wildlife is sure to get satisfied.

Famous national parks like Gir National Park in Gujarat, Jim Corbett in Uttarakhand and the Ranthambore National Park in Rajasthan also provide some top-notch wildlife safaris through the country.

Even though a peninsula, India hardly ever comes into spotlight when talking about surfing destinations. However, the coasts of Puri, Odissa in the eastern part of the country and Goa on the western side provide excellent surfing spots and classes.

Connect with the ocean as you balance yourself on high tides in the beaches of a country from where the word “surf” was originally originated, derived from the word “suffe” meaning coast of India.

A world-renowned spot for river rafting, Rishikesh sees a flock of tourists every year flying down to this temple town to experience the tides of the Ganges. Originally deemed to be a spiritual getaway, in recent years the town has seen a rapid boost in tourism from both domestic and international travellers there to get a taste of the several rafting adventures. The town of Rishikesh gained its popularity after the world-renowned boy band “The Beatles” studied meditation there along with other famous names like Donovan, Mia Farrow and Mike Love.

As we move forward with the tourism expansion across the various destinations in the country, travellers are hoped to start recognizing India as their next big adventure destination, beyond the cultural clichés that the country has grown famous for.