“Must Do” Cultural Adventures in India

A postcard destination for diversity, India often surprises us with its hidden enigmas. Even though, over the years, a few festivals, tribes and cultures have gained a varied amount of attention with the International audience, most authentic ones continue to remain in the dark, oblivious to a fair amount of population – both international and domestic.

Here are seven of our top picks for truly authentic and unique cultural adventures you can embark on, on your next visit to our peninsular nation: 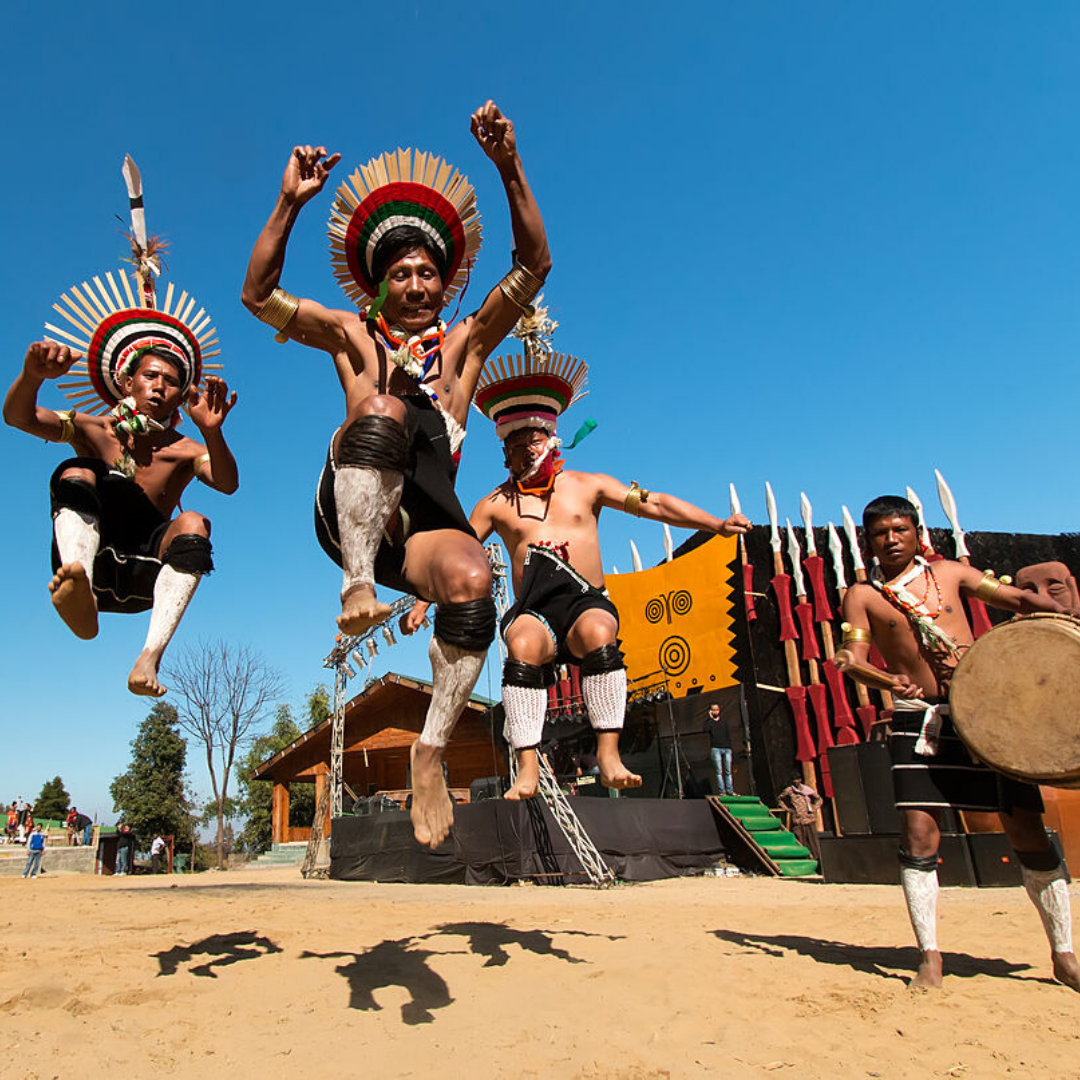 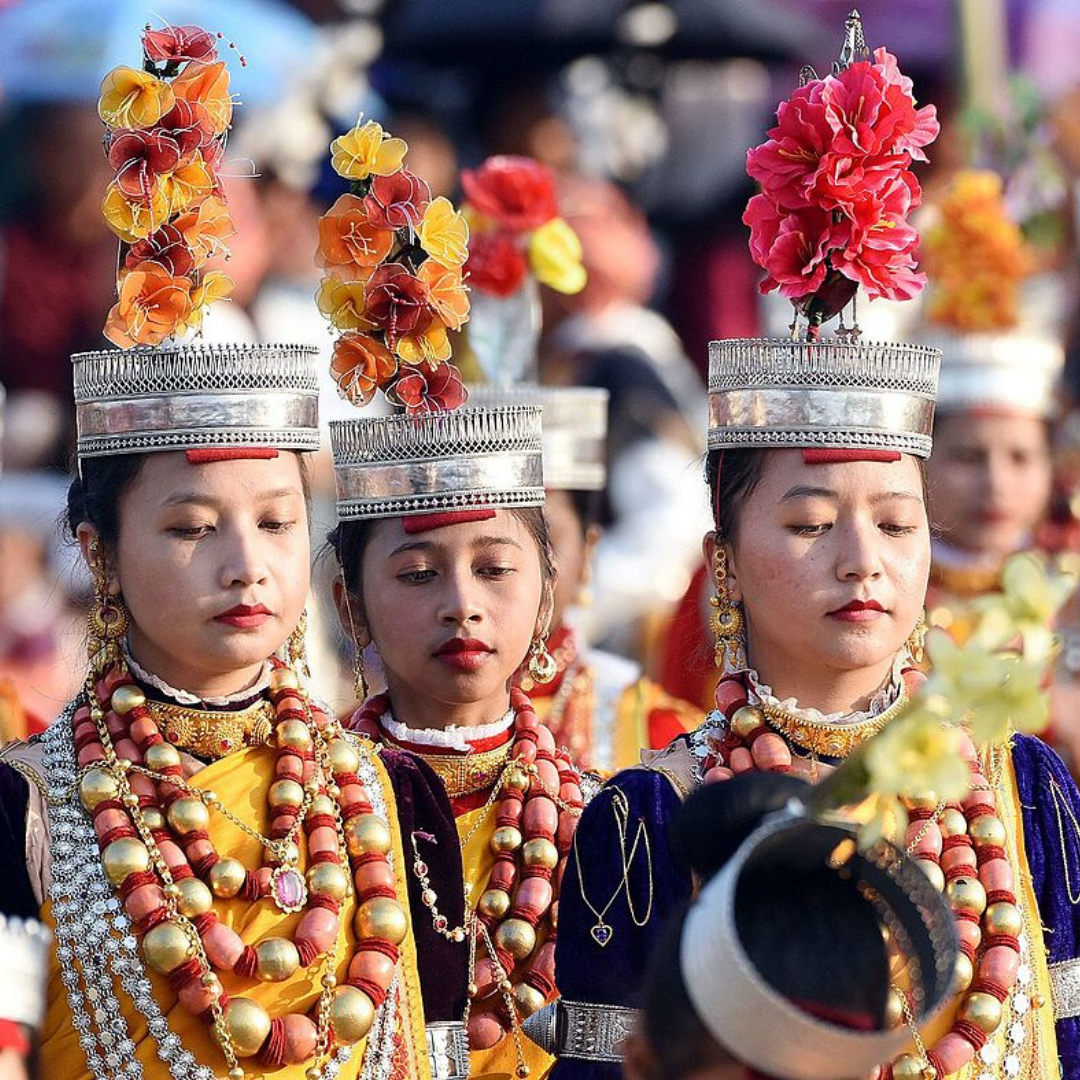 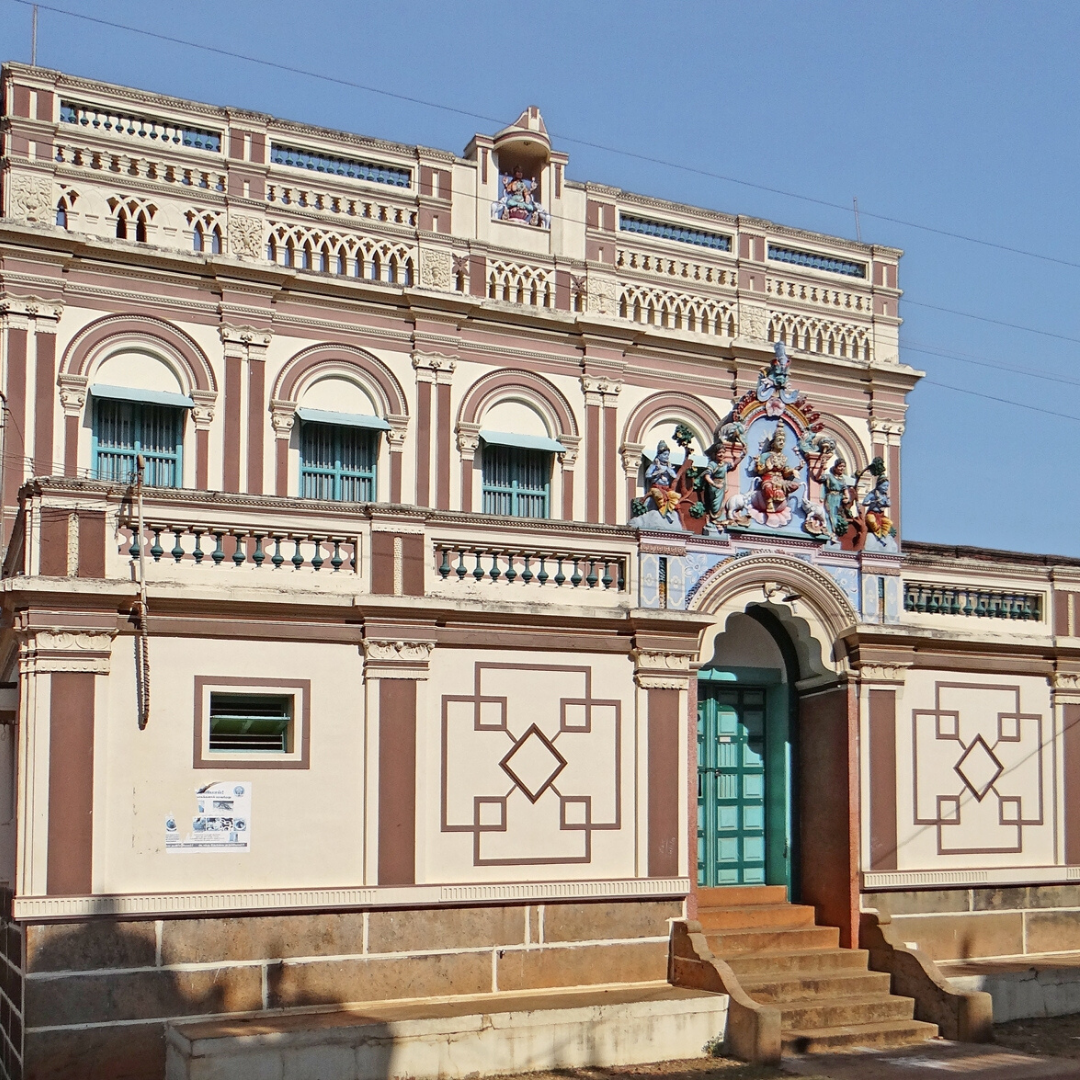 Attend the Hornbill Festival in Nagaland

The North- Eastern State of Nagaland is recognized as India’s land of festivals. Home to a varied number of tribes, cultural diversity is woven into the very fabric of the state.

The one festival that you cannot afford to miss while traversing through this land is the Hornbill Festival. The first week of December witnesses the Naga people celebrating their heritage and culture. The Hornbill Festival was commenced in the year 2000, by the govt. of Nagaland, to encourage inter-tribal interaction and to promote cultural heritage of the state.

Held at the Naga heritage village, Kisama, the tribes take part in the festivities that include colourful song and dance performances, crafts by indigenous artists, authentic Naga food fairs, along with public display of traditional arts which include paintings, wood carvings, and sculptures.

The Hornbill Festival is a way to introduce the world to Naga culture, cuisine, arts, and folklore. To experience their quirk first hand, you can also take part in the infamous chili eating competition held here every year.

Meghalaya, whose name translates to “the abode of clouds” was nicknamed as the “Scotland of the East” by the British Imperial Authorities. Rich in biodiversity, the state is also known for being the residence of a varied number of tribes, who bring with them their own unique cultures.

One such tribe are the “Khasi” tribe. Since ancient times, the Khasi Tribe have been responsible for the agriculture businesses of Meghalaya, and just like every other culture, they have their own religious rituals.

However, this tribe is well known amongst the north eastern states to conclude their ritual with a grand finale performance of a dance called the “Shad Suk Mynsiem”.

A strange sight to behold, the story of the dance lies along the ancient psyche of strong men protecting their women, in turn reflecting the matrilineal and patrilineal aspect of the Khasi society. The man with whips and swords circles the virgins, as protectors of the honours of womanhood.  Celebrated in the month of April at the Weiking grounds near the capital of Meghalaya, Shillong, tourists from all over the world have been flocking in to witness the bewildering performances over the last few years.

Stay in a Traditional Mansion and Learn to make Chettinad Cuisine

Chettinad is a historical town in the state of Tamil Nadu famous for its temples and streets filled with justify, extravagant mansions. However, the town sees a considerable number of tourists flying in for the distinctive cuisine that Chettinad provides and to rest and relax in the many opulent heritage resorts that were once homes of the traders.

Chettinad cuisine is a vivid enigma of fresh spices, sun dried meats, and salted vegetables. Taking their inspirations from the Malabar Coast in the West, over the years, the cuisine has seen influences from the trading communities of Burmese, Dutch and French cultures, which dominated Southern India during the British Raj.

Learn to cook this cuisine from a local who will pass on heirloom recipes and indulge yourself in the culinary wonders of perfectly balanced flavours and take home with a new set of skills post which resting by the poolside is a given luxury. 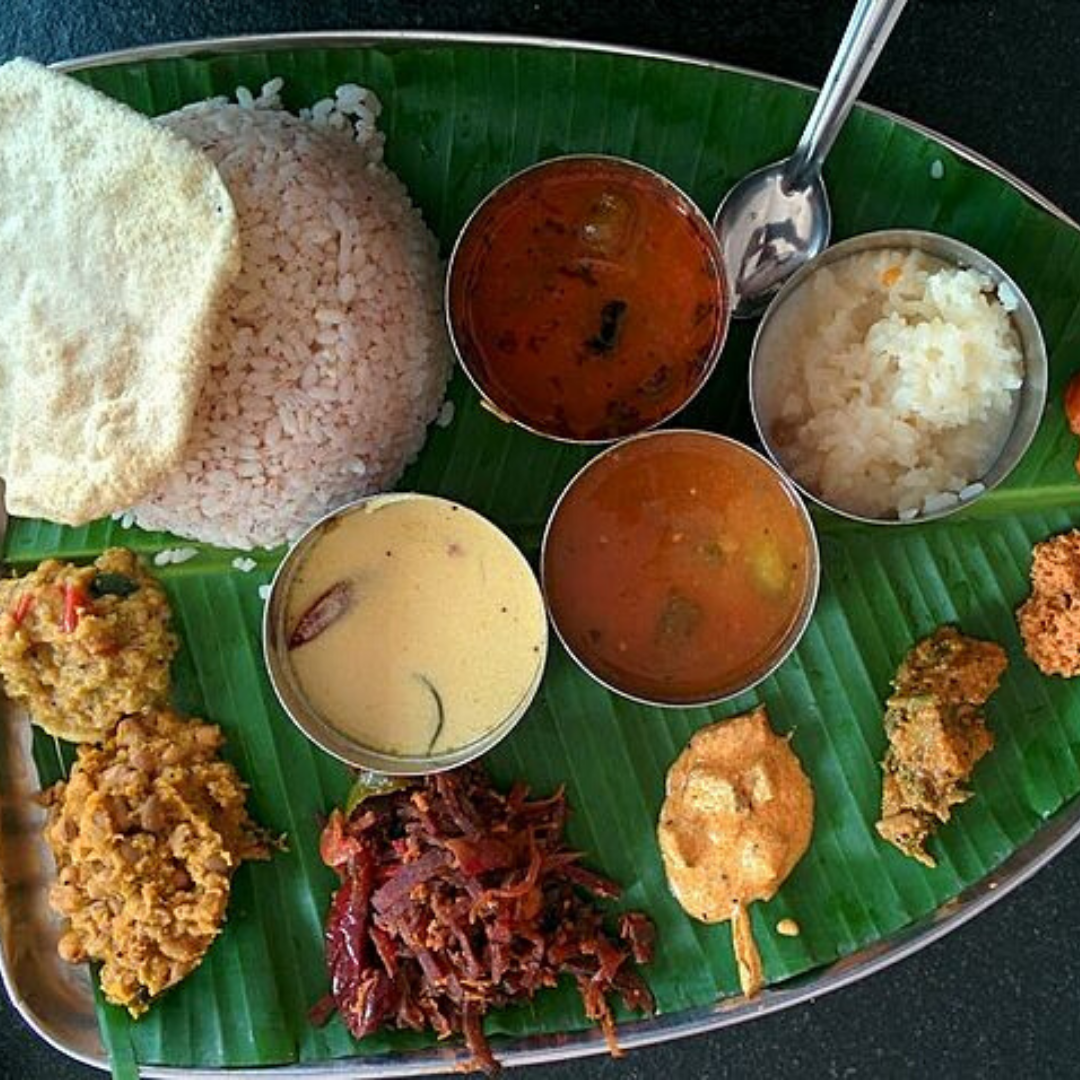 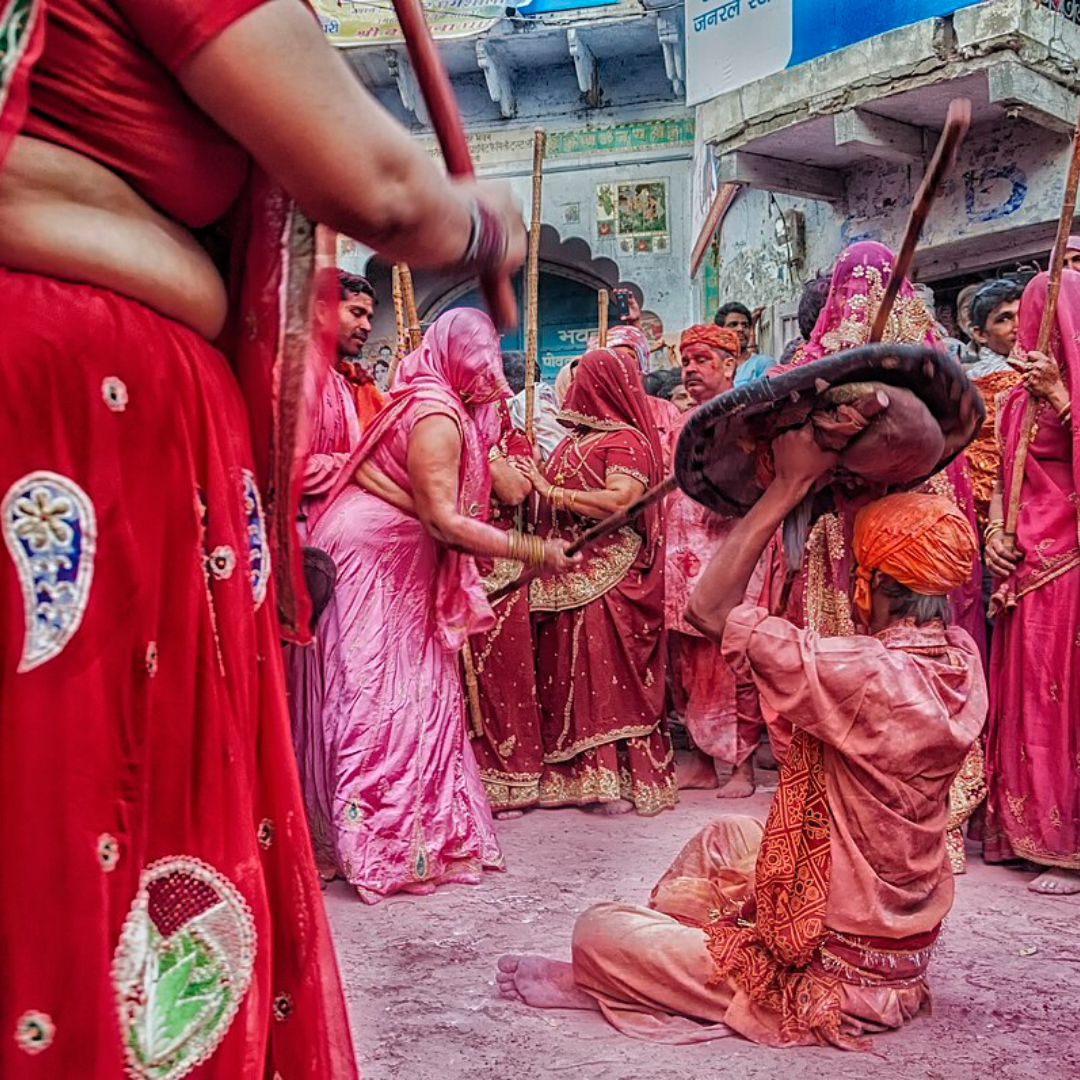 Take a cooking class at Alleppey

Alleppey has forever been used as the postcard picture for the state of Kerala. Immerged in vibrant backwaters and narrow canals, media often misses out on revealing the culinary secrets of this lagoon town.

The perfect paradise of taking a cooking class in your backwater resort, the Kerala in a Nutshell tour gives you an overview of Kerala along with introducing you to the local flavours of the town of Alleppey, where you will be spending your mornings procuring fresh ingredients to be later cooked into an authentic Keralan meal with the help of a local host.

Understand the usage of different Indian spices, and dig deeper into the lives of the local communities.

Be a part of “Lathmar Holi” in UP

The state of UP is an overwhelming fusion of cultures, festivals and colours. Of all the festivities of this state, Lathmar Holi is rather less known, even amongst the domestic population. Lathmar – literary translates to “beating with a stick”. Keeping up with its name and celebrated a few days before the actual “Holi” – which is the festival of colours, in Lathmar Holi, the men from the neighbouring village are greeted with sticks by the women. The men in turn, have to try and shield themselves as much as possible.

This strange festival has its roots in the mythological tale of the Goddess and God – Radha and Krishna. The festival is said to be the recreation of the event of the one time, when Lord Krishna visited his beloved Radha’s town to tease her and her friends, and they reciprocated by driving him out of their town.

At the end of the festival, the unlucky ones are captured by the women who then, make the men wear female clothing and are made to dance in public. The festivities take place at the sprawling campus of the Radha Rani temple in Barsana, which is said to be the only temple in the country that is dedicated to the Goddess Radha. 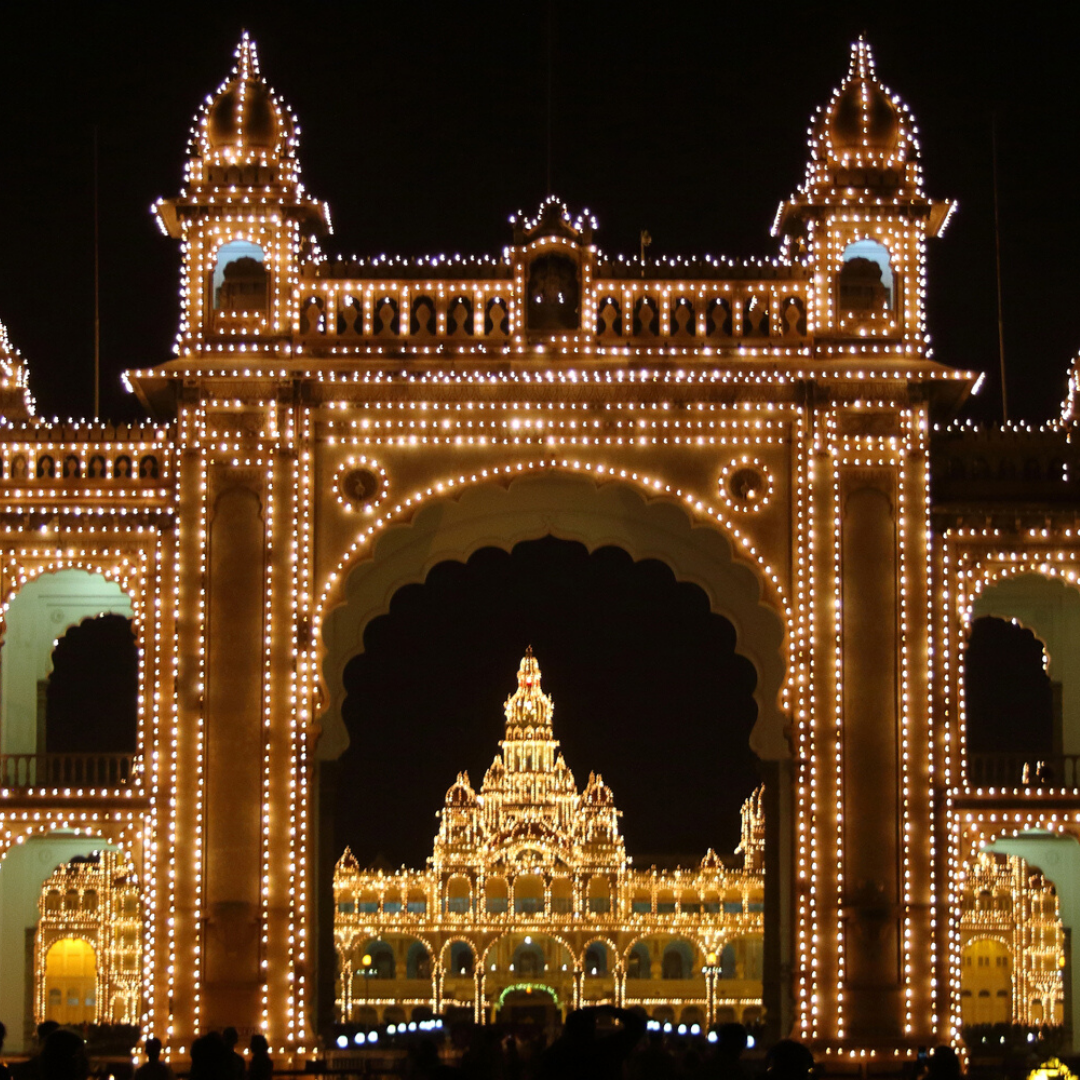 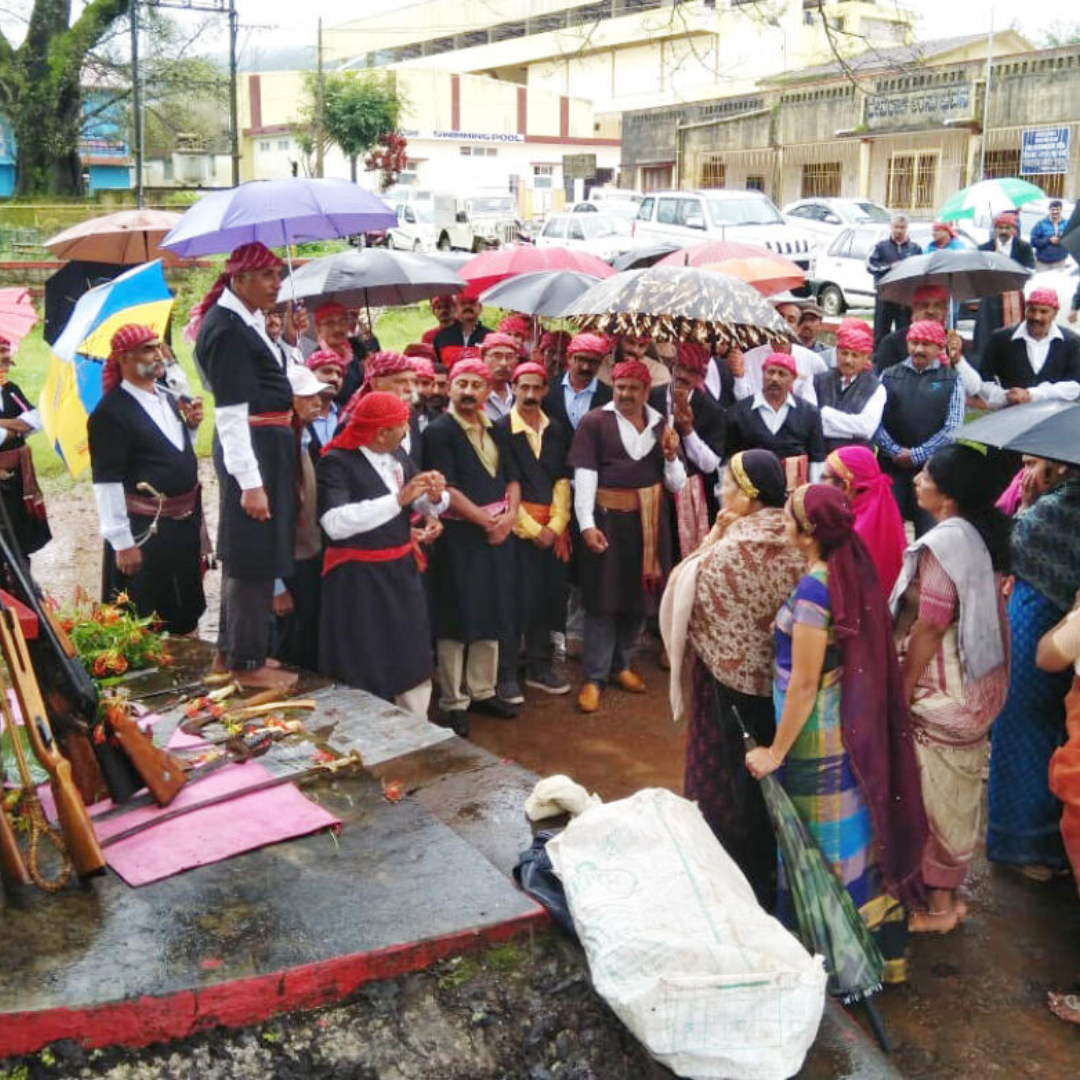 Indulge in mythologic history of demons in Mysuru

Mysuru is the royal city of the South. Situated in the state of Karnataka, the very name of this town translates to Mahisa-asura.

Mahisa-asura is a famed demon of the Indian mythology and according to legends, it was the Goddess Chamundi who defeated Mahisasura atop the hills of this very city, thus bringing back pomp and plenty to the people of Mysuru.

The festival of Dasara in Mysuru is celebrated along the months of September-October for a consecutive period of ten days, where the city is vividly lighted up and people indulge themselves through bustling bazaars, fun fairs and wrestling matches to mark the victory of good over evil. Every home is adorned up with arrangements of “Gombe” (Dolls) in their courtyards and living rooms, each carefully detailed and arranged articulating a story of the land.

The beauty of Coorg is renowned through the Indian peninsula. Framed by the Western Ghats mountain range, it is widely popular for the Raja’s Seat, a simple monument that overlooks the town’s forests and rice paddies. Even though a natural paradise, Coorg hoards a number of cultural secrets, one such being the ritual of Kailmahurtha or Kailpoldh. The villagers of Coorg, in this rare event worship their weapons such as knife, sword, guns, vehicles and other equipment that might be used for agriculture.

Celebrated in the month of September, the ritual is concluded by a grand feast of non-vegetarian items, and people indulge themselves in the festivities drinking local wines throughout the day.

The goal is to welcome people to understand India and its cultures beyond Holi and Diwali, and to delve deeper into the unique experiences and adventures that this magnificent country has to offer to its travellers.